Surfactants are smart chemicals that may be completely invisible to us most of the time but which benefit our lives in many different ways. They can be produced from either synthetic or natural raw materials and their versatility makes them key to both the quality of modern life and many different industries. 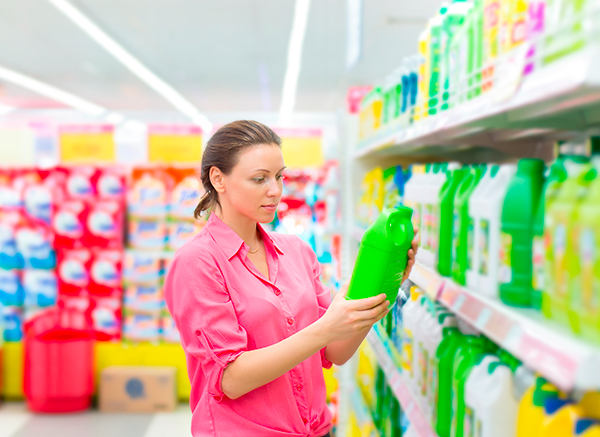 Surfactants are used for all kinds of different cleaning and detergent formulations for the home or workplace, in personal care products found in most bathroom cabinets, in cosmetics, pharmaceuticals and a diverse range of important industrial applications.

What makes surfactants special is their ability to mobilise and combine materials - typically water, oils, fats and solvents - that otherwise would not mix due to their incompatible molecular properties.

Inherent chemical barriers, differences in molecular weight and surface or interfacial tension between two different materials would normally make these substances difficult or impossible to mix.

Add a drop of smart surfactant, however, and the molecular barriers are broken, the tension is reduced and you have a combined formulation.

The term ‘surfactant’ is shorthand for ‘surface active agent’. Surfactants reduce natural forces that occur between two phases such as air and water (surface tension) or oil and water (interfacial tension) and, in the latter case, enable them to combine. 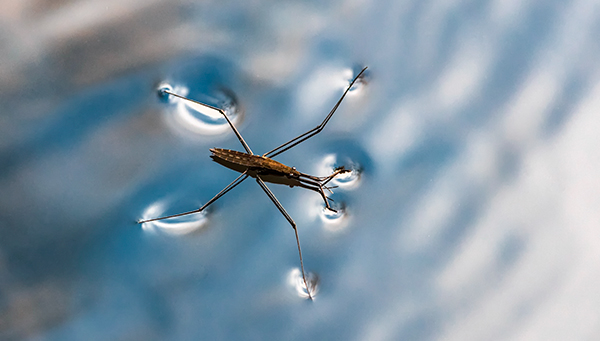 Water, for instance, has a very high natural surface tension (with air) which is what enables small insects to walk on its surface or a paper clip to float on it. If a few drops of surfactant were added to the water, a large decrease in the tension between water and air results, meaning that the insect or the paper clip would sink.

A similarly remarkable effect can be seen in the interaction between dirt (oil or fat) and water in cleaning processes. Introducing a surfactant, in the form of a detergent, into the process reduces interfacial tension between the water and soil, helping to release the dirt and keep it suspended in water so that it can be flushed or rinsed away.

That’s exactly (but not only) what surfactants do every time you wash your face or hair, do the laundry, clean the dishes, mop the floors or wipe down the kitchen. In virtually every detergent or cleaning product is a smart surfactant designed specifically to make the task easier, more effective and more efficient. 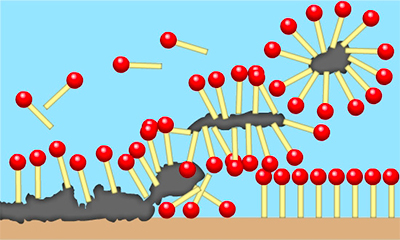 The unique properties of surfactants (i.e. their ability to mobilise and mix naturally opposing or immiscible substances) are the result of their special molecular structure.

When added to water as part of a detergent or cleaning formulation, surfactants form structures called micelles. These micelles are small spheres made of surfactant molecules where the tails attract and trap oil molecules while the heads of the micelle suspend them in water. 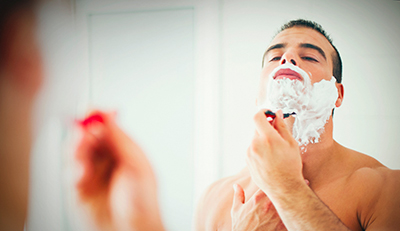 In addition to lowering surface and interfacial tension, and rendering soluble what is insoluble, surfactants also have a number of other useful properties including:

These properties are utilised in many everyday products - just imagine a day without surfactants: toothpaste would not foam while cleaning your teeth, nor rinse off properly after brushing; there would be no shaving foam at all and not only would face and sun cream look unappealing, there would be no way for them to be absorbed on the surface of the skin; and there would be no such thing as a relaxing foam bath.

But surfactants are not only vital for products found at home. Their unique characteristics are critical to a diverse range of commercial and industrial processes that are key to economic development, ranging from metal cleaning and textile processing to crop care and oil production. Using the right surfactant often makes products or processes more efficient, less energy, water or resource intensive, and hence more sustainable.

As a result, surfactants are one of the most widely used groups of chemical substances in daily life: more than two million tonnes of surfactants are now being used in Western Europe alone each year.

“Discovery” of soap
by the Sumerians

Development of the craft of soap
making in Europe

Decoding of the chemical
structure of soap

Soap, the most basic form of surfactant, has been used as a cleaning agent since 2,500 BC but it was not until the early 19th century that the true nature of soap was chemically decoded to establish a connection between its molecular structure and its cleaning effect.

This led to the rapid innovation and development of other substances with similar but much improved surfactant properties. Today, surfactant chemistry is one of the best researched and scientifically developed fields of industrial chemistry.