How surfactants are made

Surfactants are produced on a global, industrial scale, mostly by major international companies. The starting point for production can be either a synthetic or natural raw material called a feedstock. 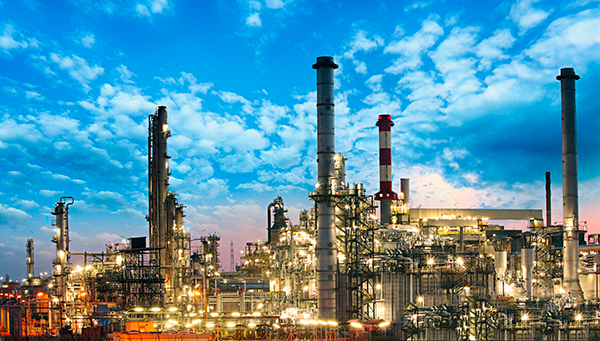 Synthetic or petrochemical feedstocks are produced by oil, gas and chemical processing. The resulting chemicals, synthetic alcohols, can be further processed or reacted (including through alkylation, ethoxylation or sulphation) to produce a range of different types of surfactant molecules.

Because of their synthetic make-up, the molecular structure can be controlled during manufacturing to produce closely defined physical and performance characteristics. They are also chemically flexible, making them compatible with a wide range of other chemicals and substances.

This means they can be mixed with different components, including other surfactants, to produce a finished formulation with properties tailored to specific application requirements.

Naturally occurring surfactants play an important role in human metabolism. They facilitate the exchange of gases (oxygen and carbon dioxide) via the lungs into the blood and vice versa - without them our bodies would not be able to perform such an important function as breathing. 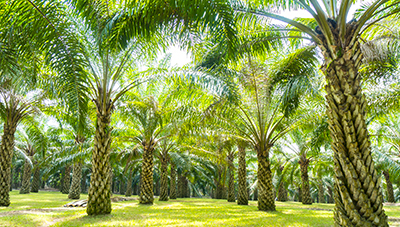 Natural (also known as bio-based or oleo), surfactant feedstocks are derived from plant oils, mainly coconut and palm kernel. These feedstocks are renewable, coming from large tropical plantations typically providing a yield for over 25 years before replanting is required.

The plant oils are chemically processed (including through esterification, hydrogenation and distillation) to produce a fatty alcohol. Although their origin may be quite different, these alcohols are similar to their synthetic counterparts and hence go through the same kind of further chemical processing steps to produce the final surfactant.

Natural feedstocks could be perceived to be more environmentally sustainable although further criteria need to be recognised when assessing sustainability and all aspects of the surfactant life-cycle considered. 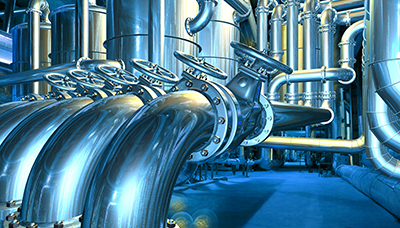 The biggest technical difference between the two feedstock types is that synthetic feedstocks have greater molecular functionality (called branching) that can provide additional formulation flexibility and enhanced performance for technically demanding surfactant applications.

From a surfactant manufacturing perspective, however, the two types of feedstocks are not mutually exclusive, with producers able to utilise both, either separately or in combination, depending on economics, availability, market demand and performance requirements. As a result, surfactants containing at least one constituent derived from renewable natural raw materials now have about 50 per cent share of the total surfactant market in Europe.

Regardless of the origin of the feedstock, most surfactant production takes place in large industrial facilities under carefully controlled conditions.

The final surfactants are supplied to converters and formulators in a range of downstream industry sectors, the largest being detergent producers or ‘soapers’, where they are turned into finished products for both consumers and industrial customers. Today, surfactant chemistry is one of the best researched and scientifically developed fields. This enables the safe and responsible production of a vast range of different kinds of surfactants, each with its own performance characteristics and suitability for an equally diverse range of applications, many of which enhance our everyday lives.