Surfactants have a multitude of uses across various industry sectors where they perform vital roles that enable many different manufacturing and production processes or make them more efficient. Due to their unique properties they may be used as lubricants, coolants or carriers for other process materials as well as for their more conventional emulsifying, dispersing, wetting and mixing abilities. 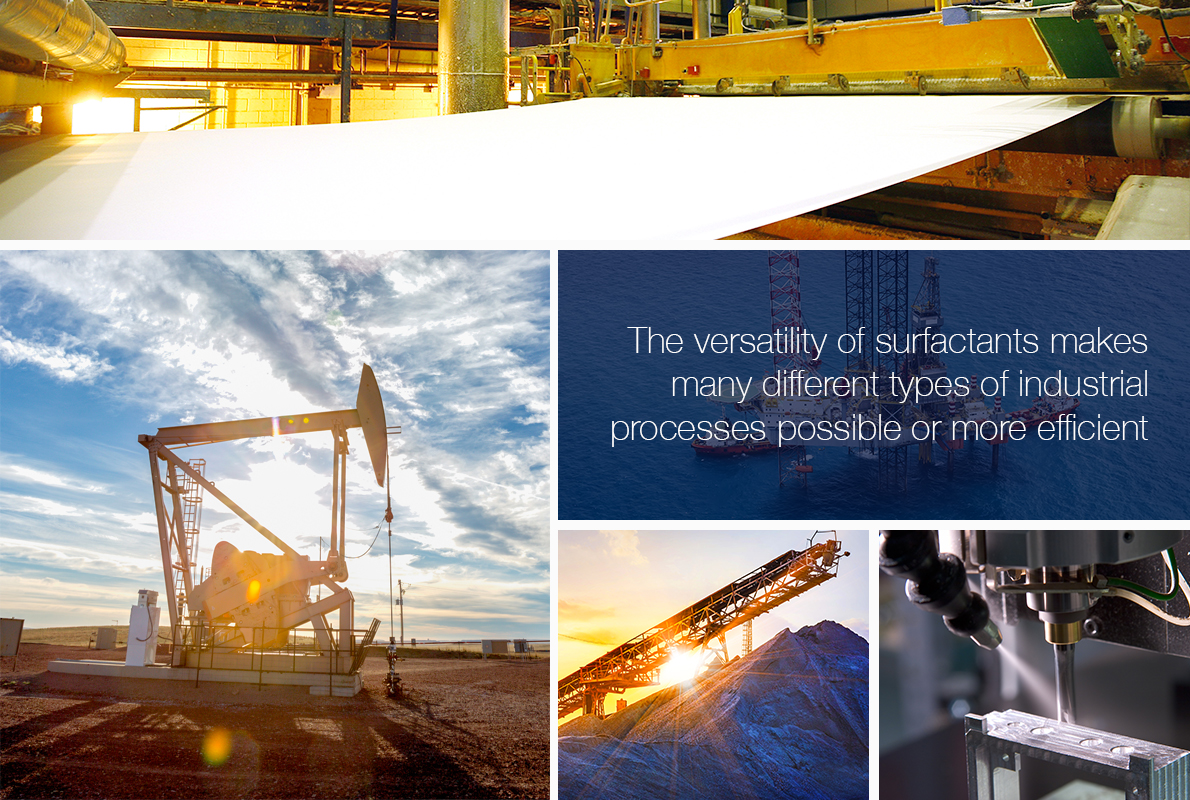 The needles of industrial sewing machines get so hot sewing more than 100 stitches a second that they may burn holes in the material. Surfactants prevent this by making the fibres so smooth that they are able avoid the needle with lightning speed and hardly any friction. 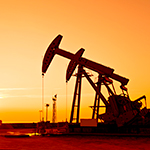 As crude oil is extracted, it becomes increasingly diluted leading to the formation of water/oil emulsions. The addition of surfactants (emulsion breakers) aids the rapid and complete separation of the emulsion into the oil and water phases.

And when reserves in a well are too low for efficient conventional production, enhanced oil recovery (EOR) techniques can be employed, where a water-based solution containing surfactant is injected into the well. The surfactant helps to emulsify and mobilise the remaining oil trapped in rock pores and so allow it to flow out of the well.

Surfactants are also used as lubricants in drilling fluids where they help to prevent the build-up of solid particles that would otherwise increase friction and reduce the effectiveness of drilling operations. 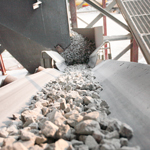 Surfactants are used in the extraction of minerals, coal and ores from rock. In coal mining, they can also bind coal dust and enable finely ground coal to be pumped and metered like heating oil. 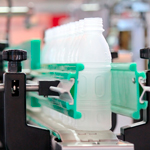 The production of everyday plastics would not be possible without surfactants which are used in both emulsion and suspension polymerisation production processes.

Surfactants also play an important role in the production of plastic foams used in thermal and sound insulation. They stabilise plastic dispersions, produce microcapsules and act as mould-release agents in the foaming process. 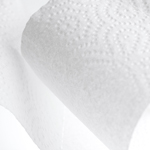 Surfactants help increase the softness and absorbency of paper, which is particularly critical in hygiene products such as paper tissues. They also keep the screens and suction rollers used in paper production clean and ensure that the manufacturing machinery runs smoothly. And when waste paper is recycled, surfactants make certain that the printing ink is removed, preparing the paper for reuse. There is also a constant need for surfactants in the printing industry for cleaning the printing press rollers. 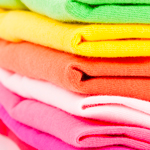 Surfactants act as detergents and cleaning agents for the preparation and treatment of textiles such as silk and wool. They also fulfill specific functions in preparing fibres and yarns, for example as smoothing agents, antistatics and adhesives. In washing synthetic fibres, the applied preparations are emulsified and dispersed with surfactants to prevent spots in further processing steps such as dyeing.

In pre-treating cotton, they ensure that textile finishing chemicals have a uniform effect and thus improve the uniformity of dyeing and printing.

In dyeing, surfactants act equally as foam-free wetting agents for uniform impregnation, have a levelling effect in the dyeing process and disperse non-fixed dye during subsequent soaping to improve fastness properties. Surfactants facilitate the use of very fine-grained dye pigments. This makes more economic use of textile colourants and simultaneously reduces residual amounts, thus lowering the impact on the environment.

Surfactants also provide valuable help to agents used in textile finishing processes that follow the dyeing process such as reviving, flameproofing and waterproofing. 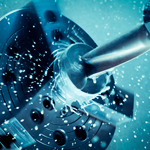 The tools used in metal processing (cutting, milling and drilling), need to be lubricated to prevent heat caused by friction. After processing, the tools must be degreased again. The coolants and cleaners that are required to perform these roles depend on surfactants.

Surfactants are also used as wetting agents in metal casting and are an indispensable constituent of quenches for hardening steel, mould release agents, anticorrosion agents and oxidation inhibitors. 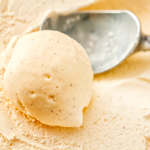 Margarine cannot be produced without adding surfactants that are suitable for use in foods and identical to those found in nature since the water and fat phases would immediately separate from each other and no stable emulsion would be formed.

Ice cream would not be smooth and creamy without surfactant emulsifiers because large water crystals would form, giving it a very rough consistency. 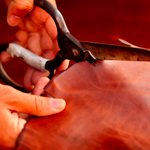 Surfactants are involved in many aspects of leather production. They shorten the soaking time of raw skins and accelerate the effect of liming and deliming agents.

In degreasing, surfactants remove the unwanted natural fat, pave the way for tanning agents and facilitate uniform dyeing. Furthermore, they permanently soften leather and are indispensable as stabilisers of emulsions used for the surface finishing of leather. 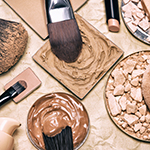 Oil-soluble surfactants also stabilise solvent-containing coatings and modern water-based coatings would not be conceivable without specialised surfactants. They improve the electric conductivity of powder coatings and make the particularly rustproof electrophoretic coating process possible – the electric attraction of the coating particles by electrically charged materials.

As defoamers, they prevent cratering when painting and spray coating. As levelling agents, they increase the evenness and gloss of the coating surface. In painting, the applied paint must wet the canvas to obtain a uniform film of paint – surfactants make this possible as well. 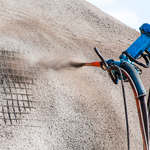 Surfactants are required as plasticisers for fluid concrete. They also act as air-entraining agents in lightweight concrete, as concrete compaction agents and grouting aids. As a mortar additive they assist in plastification and act as sealants or stabilisers. They are indispensable for the formulation of shuttering oil emulsions and for production of foamed gypsum boards.

Surfactants are also used for processing bitumen in road construction. 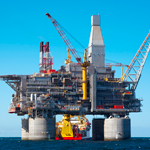 Modern multigrade engine oils and extended oil service intervals would be inconceivable without surfactant additives, which prevent the build-up of sooty deposits on engine components that could impair performance or lead to wear.

And as engine oils decompose over time due to being exposed to high thermally oxidative stress, surfactants in the oil help to keep the decomposition products dispersed and prevent them from becoming deposited on metal components.